Who was Rosalind Keshin Kittay? Some people in Rupert remember"Rozie" and her family very well.  Her father, Michael Keshin, owned a sawmill in Kent Hollow (West Rupert) during the 1920's. 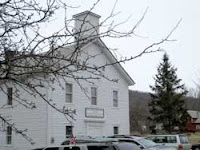 The Keshin family home on Hidden Valley Road was a gathering place for family and Rupert friends during the summer.  There were games on the lawn and plenty of food for all. 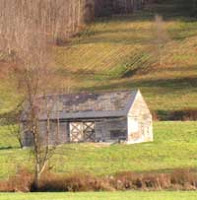 When Rosalind married Harry Kittay, she introduced him to "summer in Rupert" and they continued coming to Rupert with their sons, Paul and Mitchell.  Harry Kittay owned a toy store in Brooklyn.  He would ship toys from New York for all the Rupert children at Christmas.  In 1983 Paul Kittay generously gave a memorial gift to the Library in the name of his mother who was a voracious reader.  The Rupert Library became the Rosalind Keshin Kittay Library.
After several years of nonexistence, due to lack of space, the Library re-opened in June 1999 in the former Rupert Village School.  The Library has become an integral part of the Rupert community.

The Kittay Public Library is owned by the Town of Rupert.  Trustees of the Library are elected by voters. The Town holds our insurance, pays for utilities, and major maintenance.  It is the responsibility of the Trustees to raise funds to support services to the residents of Rupert and neighboring communities. Salaries are paid by the town, but such payment is reimbursed 100% by the Library to the town.

In and Around Rupert 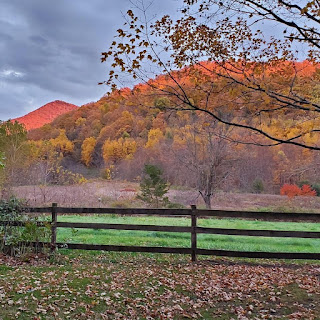 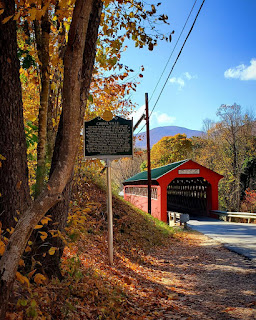 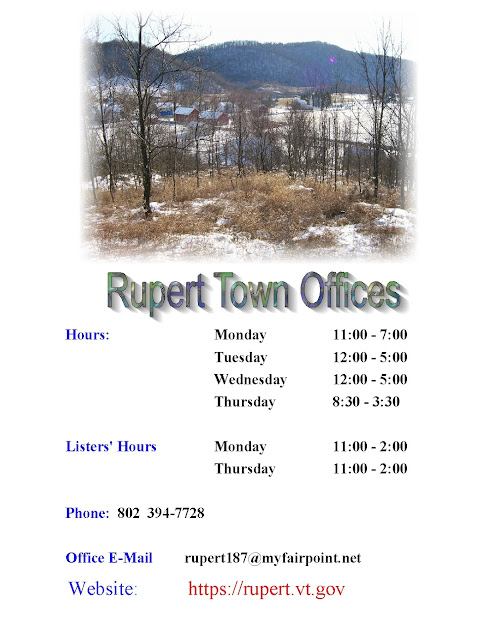 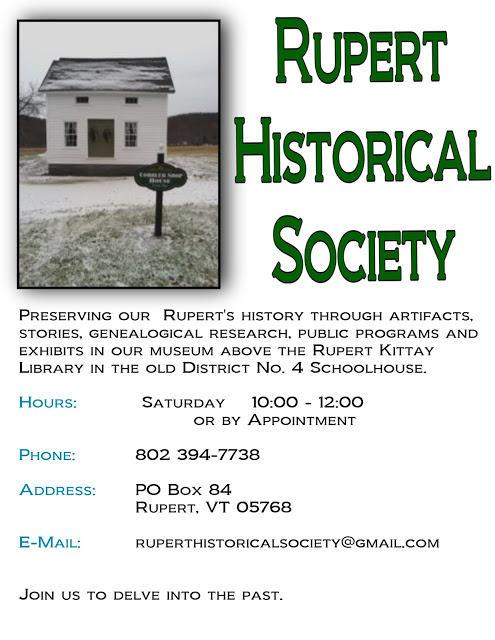 WELCOME TO THE LIBRARY 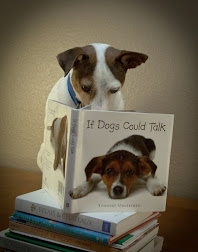 The Library depends on your donation to purchase books, DVDs and audiobooks. Your generosity also helps the Library provide quality programs for the community to enjoy.

button below to make your contribution.

The Mettawee School Board will be meeting in the Rupert Kittay Library at 6:30 on the following dates: No dates available at this time

See "In and Around Rupert" tab for
Rupert Historical Society information. 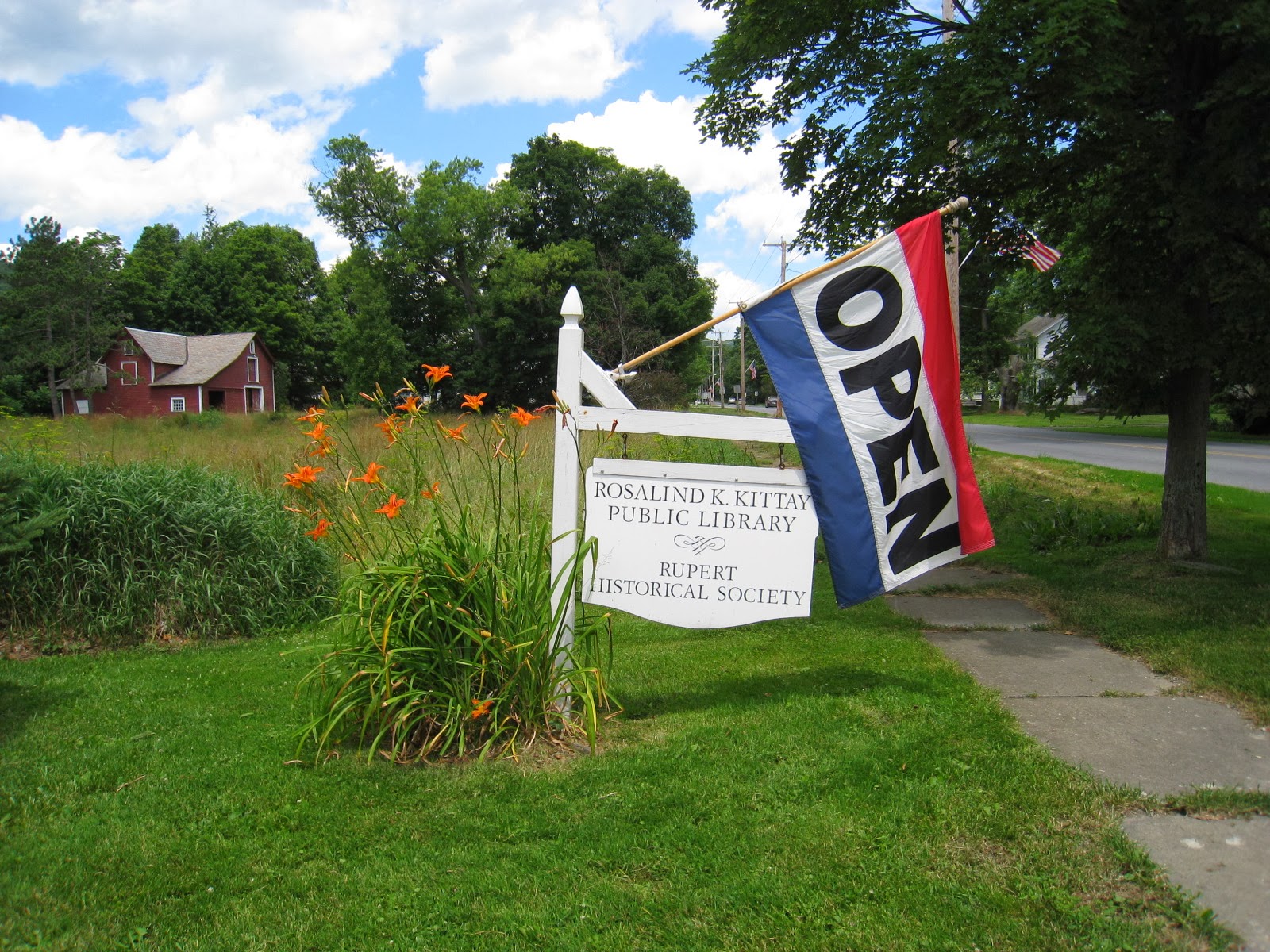